The biggest rivalry in football

You probably know who the biggest rivalries are among football teams. But do you know why there is a rivalry in football? 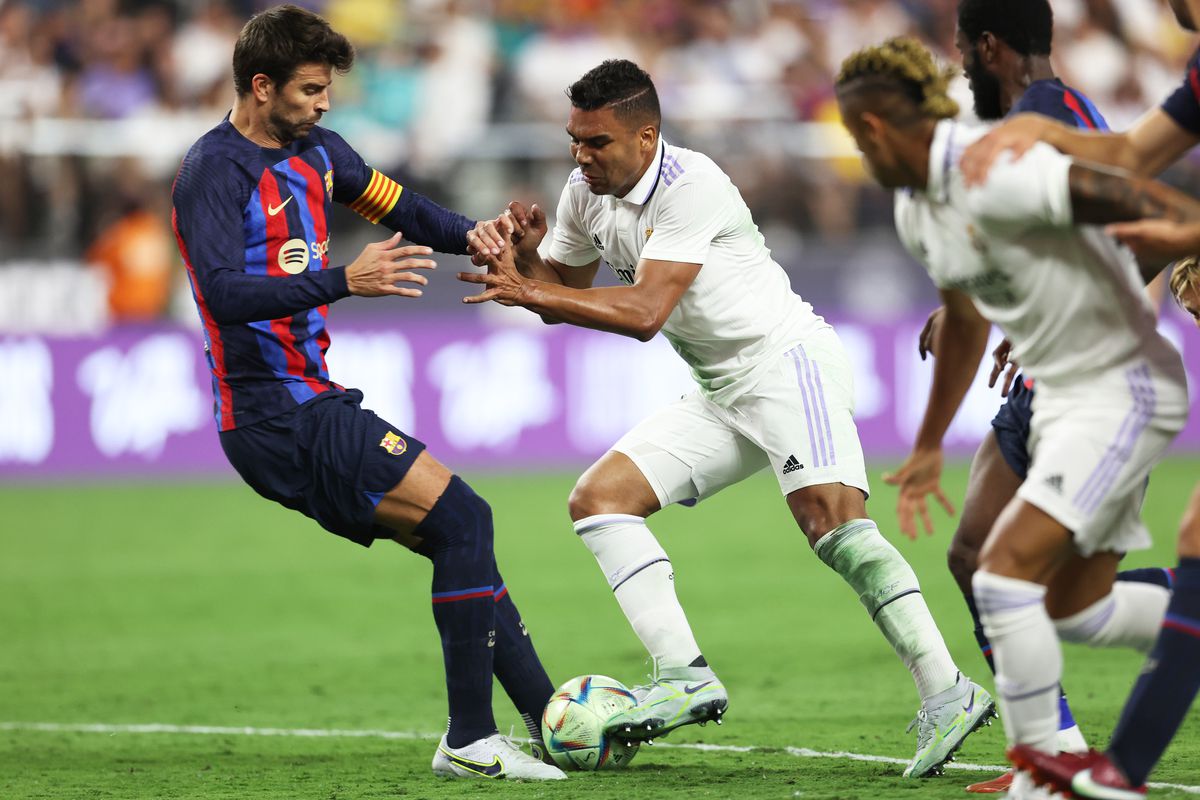 Football is a competitive sport and teams give it their all. So it's no surprise that rivalries exist in football. In today's post, we will focus on the classic rivalry and the stories behind it.

What are the most poignant rivalries in football?

You probably already know the names because they are the most famous in the world. However, we'd like to explain what lies behind the feuds. Keep reading to find out about the biggest confrontations in football.

"Real Madrid and Barcelona are the two most popular teams in Spain. They have won most national and international titles and are also home to two of the biggest and most populous cities.

Since their first match in March 1916, Real Madrid and Barcelona have played each other more than 200 times. Statistics show that each team has beaten the other 95 times and drawn 51 times.

At the start of the century, the rivalry between Madrid and Barcelona was one of a kind. But as time went on, big sparks began to fly between the other teams as well.

It is said that every football fan should see a match between these rivals at least once in their life. Boca Juniors and River Plate are Argentina's two biggest teams.

The matches between Boca Juniors and River Plate are referred to as "Super Clasicos". Their rivalry dates back to the beginning of the last century when both teams' stadiums were located in the same area (La Boca). River Plate later withdrew, but the flame between the two teams continued to burn, with even more intensity. 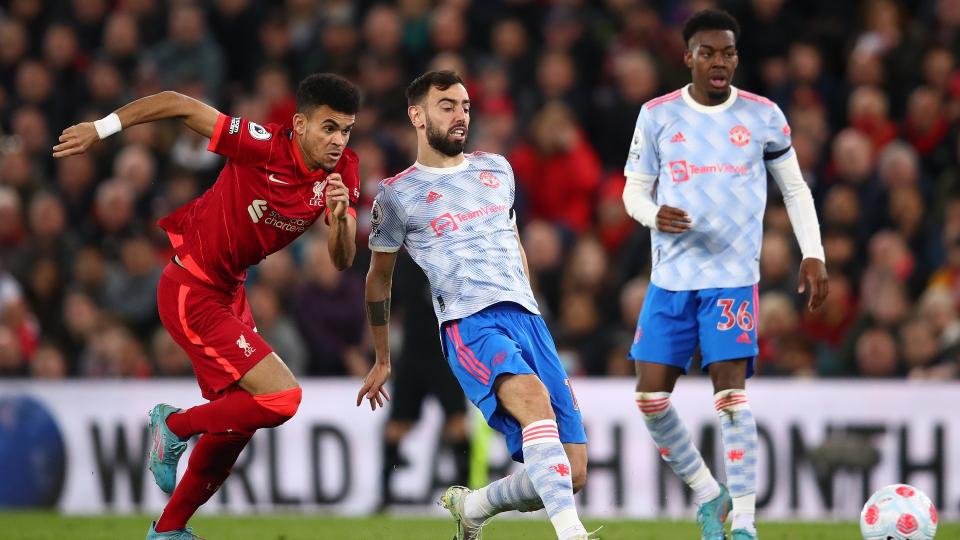 Of all the games of the season, the North West Derby is attended by most English fans. It brings together two of the country's most beloved teams: Manchester and Liverpool; both hailing from the county of Lancashire.

The Red Devils (Manchester) and Reds (Liverpool) first played against each other in April 1894. At the time, Manchester actually had a different name: Newton Heath. According to statistics, the teams have now played a total of 203 matches. Manchester won 80 of these matches, Liverpool won 66 and drew 57 times.

This famous football rivalry is special because the teams not only live in the same city but also in the same stadium! Both teams call the Giuseppe Meazza or San Siro stadium their home. The whole city often comes to a standstill when the two teams meet on the pitch.

The rivalry matches, dubbed the Derby della Madonnina, are some of the most important matches in Italy. The teams first played against each other in October 1908 in a friendly. To date, they have played a total of 224 games against each other. Of these 224 matches, Inter won 81 and AC Milan won 76. Finally, they have drawn 67 times.

The next rivalry on our list is not just about football: Celtic and Rangers are also passionate about religion. Rangers represent the Protestant faith, while Celtic represents the Catholic faith. Both teams are based in one of Scotland's most important cities, Glasgow.

The animosity between these teams dates back to the 17th century, outside of the football context. However, the teams first played against each other in May 1888.  So far they have played more than 400 matches!

Statistically speaking, their records are quite similar: the Rangers have won 161 times and their opponents have won 158 times (and drawn 99 times). When the teams meet each other, the matches are called "Old Firm".

The Brazilian coastline has ignited many rivalries, but the biggest is due to the teams from Sao Paulo. Fans call their matches the "Derby Paulista" thanks to a comparison made by a sports journalist to one of the most famous races in the world, the Epsom derby.

"Corinthians and Palmeiras first met on the pitch in 1917.  Statistically, they played a total of 361 matches, and we're still counting.

We would also like to conclude our post by mentioning Olympiacos v Panathinaikos (Greece), Betis v Sevilla (Spain), Lazio v Roma (Italy) and America v Guadalajara (Mexico). Which rivalry do you find most intense?